'Northern Belle' Train Pack
Era 10
West Coast Railways, Class 57 Co-Co, 57601 ‘Windsor Castle’ with Northern Belle Mk2 Coaches, First Open ‘Chatsworth’ and ‘Warwick’ and Corridor Brake First Car ‘Mow Cop’.
The Northern Belle luxury train service commenced in June 2000, the result of an extensive programme of refurbishment undertaken by Venice-Simplon Orient Express featuring a number of ageing ex-BR Mk.2 vehicles. The refurbishment was designed to mimic that of the Pullman coaches that ran in the luxury ‘Belle’ trains, evoking the opulence of luxury rail travel in the 1920s and 1930s. The result was coach interiors that were modified to Pullman standards with new seating, lighting and wood paneling.
The interiors of the seven named dining cars feature hand crafted marquetry that was installed by the firm of A. Dunn and Son. Using techniques and machinery that have essentially remained unchanged since the 18th century, Dunn’s marquetry was used in the great ocean going liners such as Titanic, Lusitania, Queen Mary and Queen Elizabeth, the floors of Buckingham Palace and the original Pullman and Wagons-Lits coaches. Each named car carries marquetry motifs relating to their title, being Alnwick, Belvoir, Glamis, Harlech, Warwick and Duart castles, as well as Chatsworth House.
The inaugural run of the Northern Belle was from York to Grantham, featuring a reception at nearby Belvoir Castle, with the first public run, the ‘Birmingham Lunch Excursion’, taking place on 2 June 2000, running from Birmingham, out to Chester, then returning via Wrexham and Shrewsbury to Birmingham. The Northern Belle was always intended for touring destinations in northern Britain, but not exclusively so, as current destinations include locations and events in London, the south-west and southern Britain.
Traction for the Northern Belle has varied since 2000 when the train was operated by VSOE; it is now owned by Northern Belle (Holdings) Limited and the operator is West Coast Railways and to accompany the train, WCR’s Class 57 57601 ‘Windsor Castle’ has been re-liveried into a matching Northern Belle umber and cream livery.
Specs: 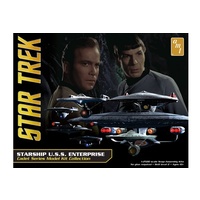 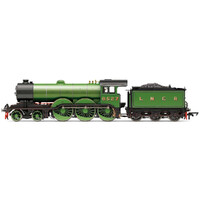 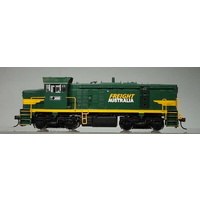