5 Piece VW Van Set
T1/T2/T3/T4/T5
Calling VW Van fans everywhere!  We have a five piece set celebrating Oxford Diecast VW ‘T’ Van series across the VW years of manufacture from the early 1970s right up to the present time.
First in our timeline is 76VWS003 the  Volkswagen T1 Van in a muted Dove  blue with white bumpers, a pale grey interior with white dashboard, registered AMO 426A from 1963. The panel van features a split windscreen and a wide rear window with external trim finished in silver.
Next up is 76VW001, the second generation T2 VW van first launched by VW in 1968 in the bright Peru Green with grey interior, registered CNN 726J from 1970/71. Simplistic in its appearance, it has been a popular small commercial vehicle for a variety of businesses over the years. It features the signature VW sliding side door and a rear window.
The third model in the set is the 76T250007, which has also appeared previously as a separate item, decorated in Orient Red with black trim and black interior, registered CYE 292V from 1979/80, the first year of manufacture. This three door, rear engine T25 Transporter van features the VW logo on the radiator and the Volkswagen Transporter lettering across the back.
The VW T4 Van, 76T4004, appears in black registered Y449 PLD from 1992/93. Even the interior is black with a deep grey steering wheel. The VW Transporter name is printed in silver across the lower offside rear panel.  A further detail to note on this model – it is the right hand drive version.
Finally comes 76VWT5V002 the T5 van in a snow white livery with black trim registered MV13 NYY. As readers will know, we are also releasing this as a separate item and it is reviewed in this edition of The Globe.  In the meantime, it completes our VW Van set timeline. 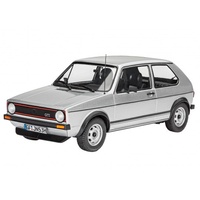 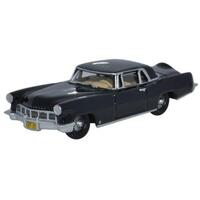 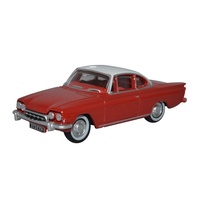