From today's point of view, the Fokker Dr.I triplane looks so weird, but 100 years ago, it was no doubt a killer in the sky. Its three wings brought excellent maneuverability. Metal bracing wires were hidden inside the aircraft to further reduce the drag and guarantee its flight speed. Thanks to its maneuverability, speed, the synchronisation gear and superb flying skills of German pilots, the Fokker Dr.I triplane shocked its rivals when it made its debut. Richthofen was not the only Fokker Dr.I pilot who made a splash in the combats. Ernst Udet, the second highest scoring German flying ace with 62 victories, also achieved outstanding results on Fokker Dr.I.

The Pour le Mérite, one of the highest military orders of merit in the German Empire, has a more well-known name, the Blue Max. This name was given in honor of Max Immelmann (The Eagle of Lille), the first German World War I flying ace. He’s also the first pilot to receive the Blue Max. Among the 700 people awarded with the Blue Max, 80 were fighter pilots. The Fokker Dr.I triplane became a classic WWI aircraft thanks to its outstanding performance. It’s interesting that many of its pilots were the winners of the Blue Max. The stories of the aces and their aircraft have been enthusiastically told and retold.

MENG now releases another Fokker Dr.I, the QS-003 Fokker Dr.I Triplane. The 1/24 scale product can better show the features of this legendary triplane. The finished model will be 299.99mm wide and 243.2mm long. This kit includes precision PE parts and clear parts. 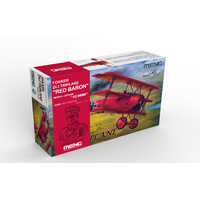 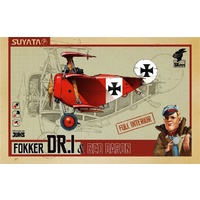 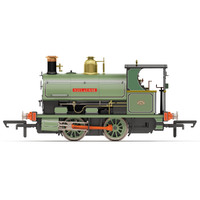 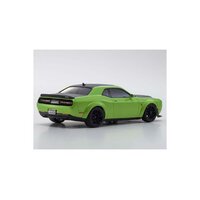 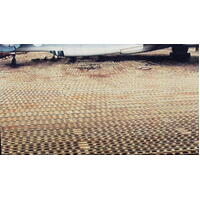 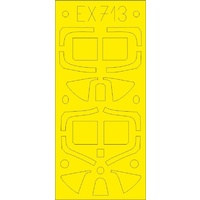