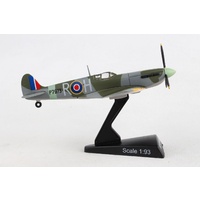 Compliment your order with the below:

The Supermarine Spitfire is a single-seat fighter aircraft used by the RAF and many Allied countries during World War II. It had distinctive elliptical wings with the thinnest possible cross-section, which enabled it to travel at speeds that exceeded those of other aircrafts of its time. It gained prominence along with the Hawker Hurricanes during the Battle of Britain and was used extensively as a fighter-interceptor, reconnaissance, fighter-bomber and trainer, and it continued to serve these roles until the 1950's.

This model is approximately 4.5 inches in length and has a 3.75 inch wingspan.

This Spitfire was based in England and was flown by several Royal Air Force (RAF) and Royal Australian Air Force (RAAF) pilots including Keith "Bluey" Truscott, Robert Bungey and Raymond Thorold-Smith.

During March 1945 disassembled and shipped from Liverpool aboard SS Fort Adelaide to Melbourne arriving on July 17, 1945. This Spitfire was sent to Australia as a gift of the British Government. Transfered to the Royal Australian Air Force (RAAF) and placed into storage at RAAF Fairburn unti the end of the war.

This Spitfire remained in storage until November 15, 1949 when transfered to the Australian War Memorial (AWM) for public display.

This Spitfire is displayed at the Australian War Memorial (AWM) since March 1950. Today, displayed in the Second World War Hall. Painted in the markings of Spitfire P7973 code R-H that was flown by Australian pilots. 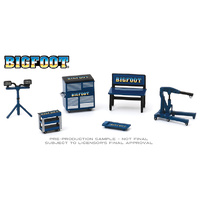 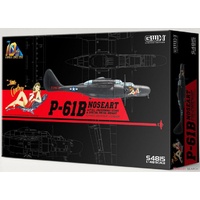 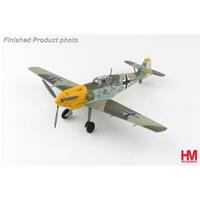 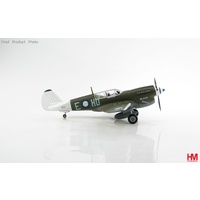 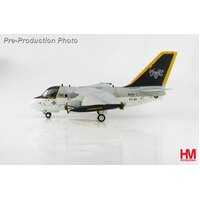